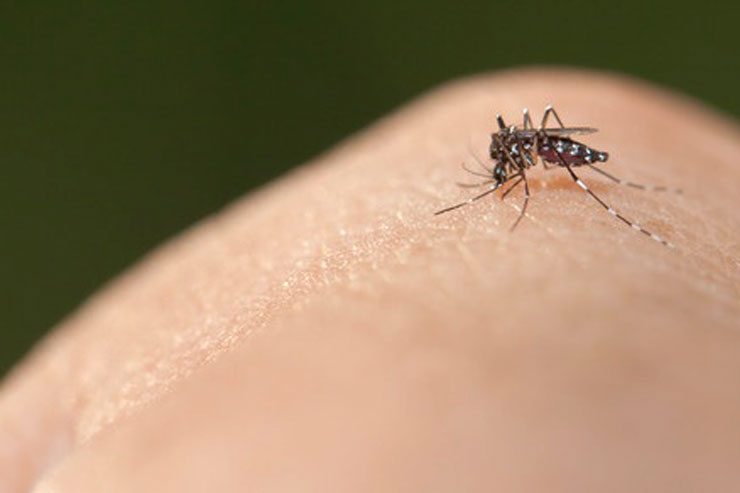 NARBERTH, Pa., Jan. 26, 2016 — The GBS|CIDP Foundation International and its Global Medical Advisory Board is closely monitoring the suspected link between the Zika virus and the onset of Guillain-Barré Syndrome (GBS).

GBS is a rare inflammatory disorder of the nerves outside of the brain and spinal cord with an incidence rate of 2 per 100,000 individuals. The syndrome is characterized by a rapid onset of numbness, weakness, and often paralysis of the body. It is an autoimmune disorder usually preceded by a viral infection.

Recent reports from Brazil suggest the Zika virus may cause an increase in cases of GBS. According to the United States Centers for Disease Control and Prevention the Zika virus is spreading in Latin America and other countries through mosquitos. The virus includes symptoms of fever, rash, conjunctivitis and headache.

“The reports on Zika virus and GBS now coming from South America follow those from French Polynesia in Dec 2013,” say members of the GBS|CIDP Foundation’s Global Medical Advisory Board. “We are in touch with doctors in South America and doctors from the CDC who are investigating this now. They have offered whatever assistance is needed given their expertise. At the moment it seems that Zika virus is one of many agents that can lead to GBS, but we eagerly await more information.”