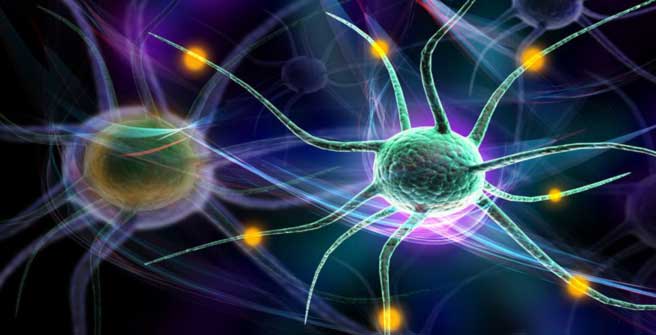 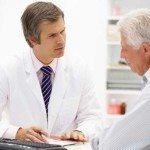 Will My Neuropathy Get Worse?

One issue neuropathy patient’s face is the fear that their neuropathy will grow progressively worse. Neurologists call this a progressive polyneuropathy. The truth: no one really knows if your neuropathy will worsen, stay the same or disappear. A neurologist shared that this may have more to do with the underlying […] 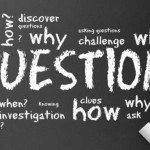 The Problem with a Diagnosis of Idiopathic Neuropathy

Idiopathic Neuropathy according to medical experts writing in the Journal of the Peripheral Nervous System should be considered as a disease entity in and of itself.  It is recommended that this condition be diagnosed as Chronic Idiopathic Axonal Polyneuropathy or (CIAP) as a major health problem.  (See reference 1.) I would […]